To keep up with the pace of modern software development, leading organisations are moving to a Continuous Delivery model. We've identified three key benefits.

There's little argument that the software development space is an incredibly competitive space in which to operate. It's also a particularly dynamic field, one which requires quick thinking and nimble teams to keep up with constantly shifting technologies and trends.

The generally accepted term which covers this rapid adaptability is business agility, and it has become one of the most important focus areas for corporate leaders. In fact, according to the Economist Intelligence Unit, almost 90% of surveyed executives believe agility in organisational structure is vital for continued success, while half of all CEOs said a company's very competitive standing relies on it.

In the software development industry, modern tools have reinvented the traditional process from conception and design right through to deployment. One of the most effective methods is Continuous Delivery, and there are plenty of reasons agile organisations are making it a key pillar of their digital strategy.

Before Continuous Delivery was realised, large development projects were characterised by long design, development, testing and implementation phases. Each stage would have a small team of people, with developers regularly producing code. Their output would certainly be acceptable, but rigorous processes were required to actually get it into production. Continuous Delivery arose from the business need for fast, flexible and robust deployment, along with business agility.

Continuous Delivery is based on a pipeline, allowing you to automate as much of the process as possible - when both deploying applications to new environments and testing those applications. When you commit a new change, you can get it out to production quickly while mitigating the risks through automated testing.

Meanwhile, DevOps extends the Continuous Delivery technique by analysing the performance and use of your application in production, and feeds back that information into your development pipeline to help work out what can be improved next.

Free yourself from a traditional deployment cycle that could take many months.

Factor 2: Faster iterations and adapting on the fly for better results

In the pursuit of greater business agility, shifting to a Continuous Delivery development model can be a hugely beneficial asset as you can free yourself from a traditional deployment cycle that could take many months. If you deploy something that has been in development for just a handful of weeks, you can react much faster to input from users. Untying your organisation and team from projects with rigid timetables - often running for years regardless of how much ongoing work is required.

Let's imagine you have a project that, under traditional processes, would take 12 months to complete. Previously, you would only implement to production at the end and hope that what you're deploying will feature all the benefits you planned for. This pattern carries huge risks, and relies on the fact that you have gathered all the requirements and designed a perfect solution that solves the business problem you had a year ago and makes your customer (whether internal or external) more productive.

Under Continuous Delivery you go into production regularly - fortnightly for example - and can have as many as 25 iterations. With customer feedback this gives you more time to realise what is and isn't working, and adapt on the fly while realising  business benefits earlier. Thanks to constant automated testing looking to keep your defect count at zero, you end up with a high quality product.

More regular deployments result in a better application for users.

Even after month of development in a waterfall project, more headaches often await businesses at the release stage. Applications are generally only deployed at the end of the process, and the manual nature of the process could take many hours - even days in some cases.

Continuous Delivery allows you to automate the entire deployment process; so that you know exactly how long it takes and what timeframes you're working with. You can even automate to ensure a no-outage deployment, so there's no downtime involved and therefore no impact on the business.

You also benefit from a number of flexible release options. Feature toggling, for example, gives you the ability to release code "dark", meaning developers can continue to work on features that aren't quite ready for users, but when they're good to go, it's simply a matter of switching them on, or piloting them with a select group of users. That decouples your technical implementation from your business release, giving you more business agility.

Bringing strategy and innovation together is important for any businesses involved in software development, particularly as release cycles become more compressed. To learn more about how Continuous Delivery could make your product development more efficient, get in touch with us. 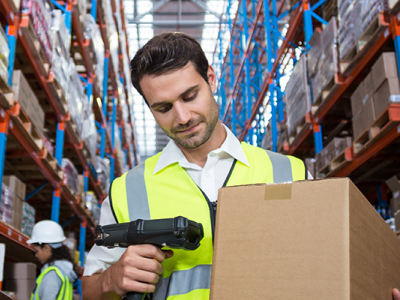 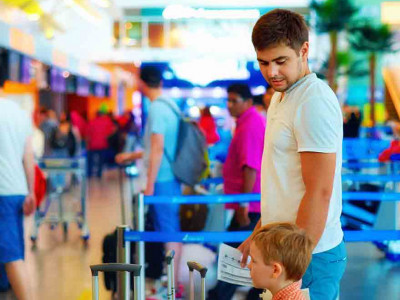 Reviewing and optimising processes to support your digital transformation 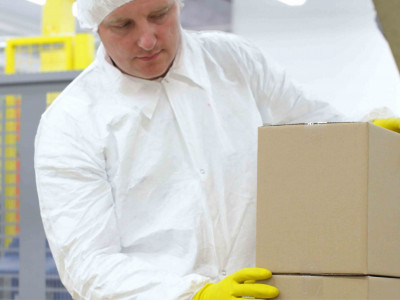 The benefits of using open source ERP platforms in your business